What is IFTTT and how does it work?

Home » Social Media Marketing » What is IFTTT and how does it work?
February 4, 2017

The internet is a great tool and chock-full of useful and fun things, but it also can entangle our lives.

There are so many apps and websites in the world; probably you’ve experienced the complication in running them or even finishing basic tasks of them. Fortunately, there is a unique web mechanism available free that acts as a super-automation tool for all your social media connected stuff that’s called IFTTT and stands for “If This, Then That”.

IFTTT is used for both a mobile app and a website and has the recipe “Put the Internet to work for you”. The purpose is that you use “If This, Then That” (IFTTT) to automate every single thing from your websites, special apps, and app-enabled smart devices. 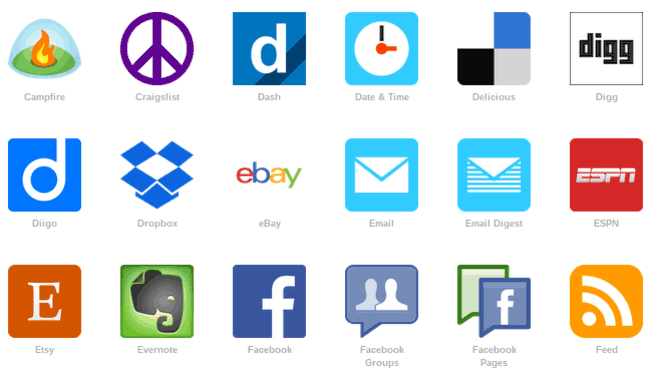 There are various combinations (also known as “recipes” or “applet”) on “If This, Then That” that builds your life very easy. 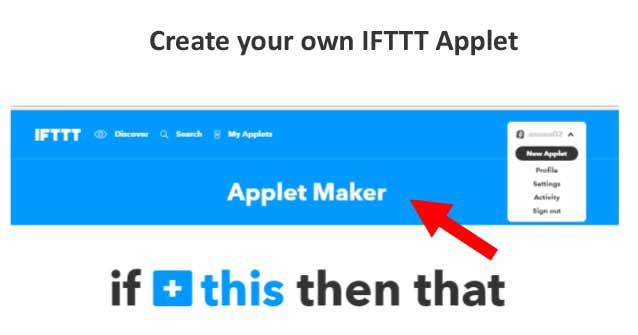 Join on the IFTTT.com website. It is a single-step procedure that only needs an email Id, username, and strong password. Once completed, you’ll see that an account on the IFTTT has created an applet automatically for you. From here, IFTTT will show dashboard.

How IFTTT (“If This, Then That”) and an applet works, a short explanation is there on the dashboard. The “This” term in “If This, Then That” represent a trigger, while the “That” indicate an action. These two connected events make an IFTTT applet.

IFTTT (“If This, Then That”) uses the below concepts.

Channels: Channels are the “primary building chunks of IFTTT (“If This, Then That”)”, they mostly represent a series of data from a specific web service like Instagram, Twitter, Facebook, Pinterest, Tumblr, Flickr, Google Drive, Google Calendar, Etsy, YouTube, Feedly, Foursquare, WordPress, LinkedIn, SoundCloud, Delicious, Digg, Diggo, Facebook Pages, and eBay. It also represents certain actions managed with specific APIs such as SMS. There are specific “triggers and actions” in all channels.

Triggers: The term “this” is also known as “Triggers” which is the component of an Applet. Triggers are the elements that “trigger” the operation or action.

Actions: The term “that” is also known as “Actions” which is the element of an Applet. Actions are the output that success from the data of the trigger.

Ingredients: Ingredients are primary information created obtainable from a trigger.