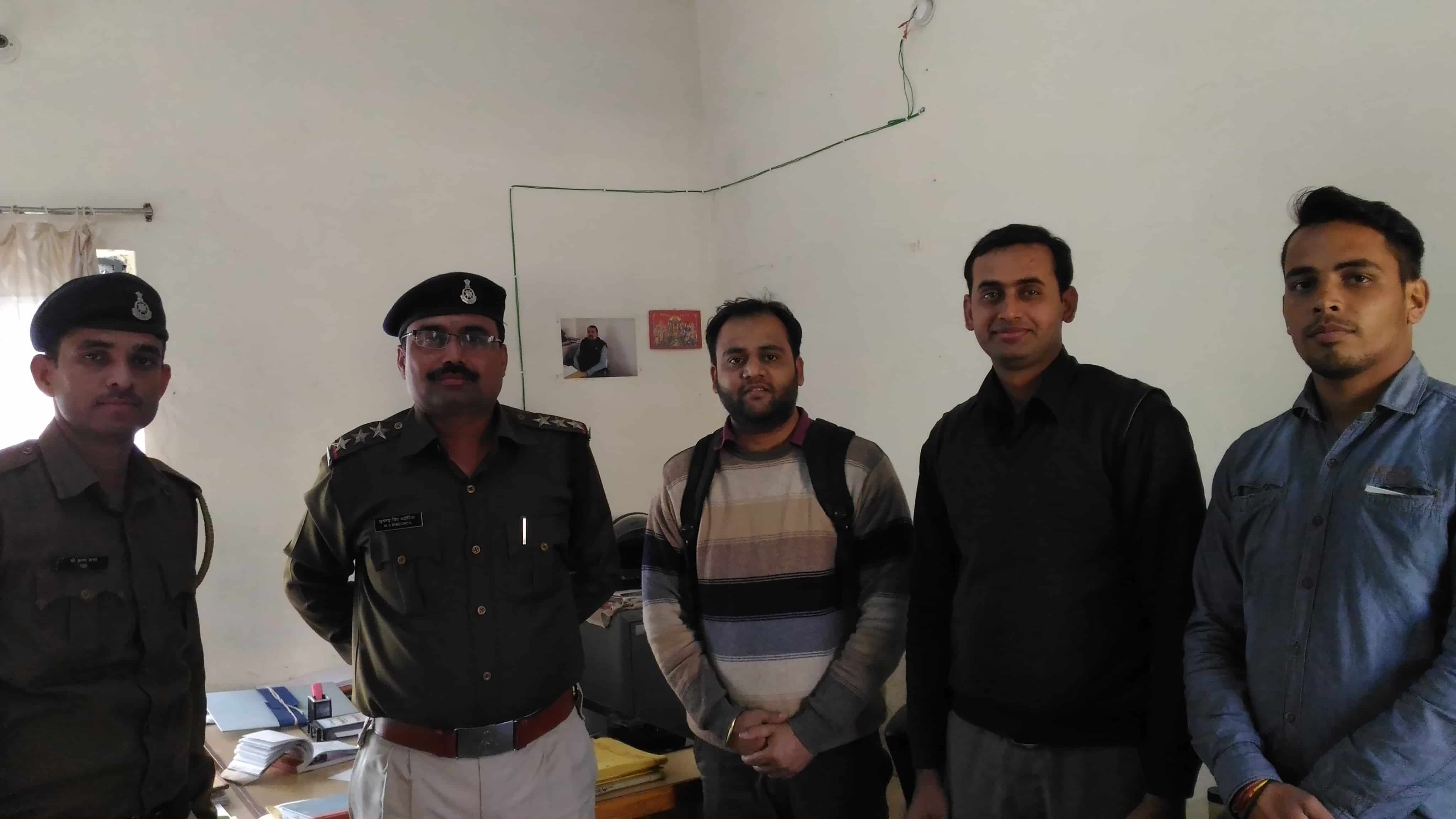 Feeling proud to share a very little contribution in Digital India campaign with the effort of building online presence of our one of the CRPF unit called 13th Battalion whose headquarter based in Gwalior. SynramTechnolab helped Commandant Office to equipped with brand new website which will play an important role in the coming years. The need of web application arises in the mind of Mr. Asit Yadav who is in charge of SP, 13th Battalion, SAF and he took initiative to look out for a company who is reputed and worked prior with Government projects. Keeping a trust on us and assigning responsibility to SynramTechnolab, we effectively handle that and completed the phase one of the 13th Battalion website.

Many among the readers might be wondering what is 13th Battalion, below are the quick details we would like to share to know more about our Commandant force.

The Central Reserve Police Force (CRPF) is India’s largest Central Armed Police Forces (CAPF). It works under the support of (MHA) Ministry of Home Affairs of the Government of India. The primary role of CRPF lies in helping the State and Union Territories in police operations to maintain law and order and counter insurgency. After Independence of India, it became the CRPF (Central Reserve Police Force) on enactment of the CRPF Act on 28 December 1949.

The mission of the CRPF (Central Reserve Police Force) shall be to enable the government to maintain Rule of Law, Public Order and Internal Security efficiently and effectively to preserve National Integrity & Promote Social Harmony and Development by upholding supremacy of the Constitution.